What Is Hybrid Genre? Multi-Genre Hybrid Texts in Literature, Film and Game Writing 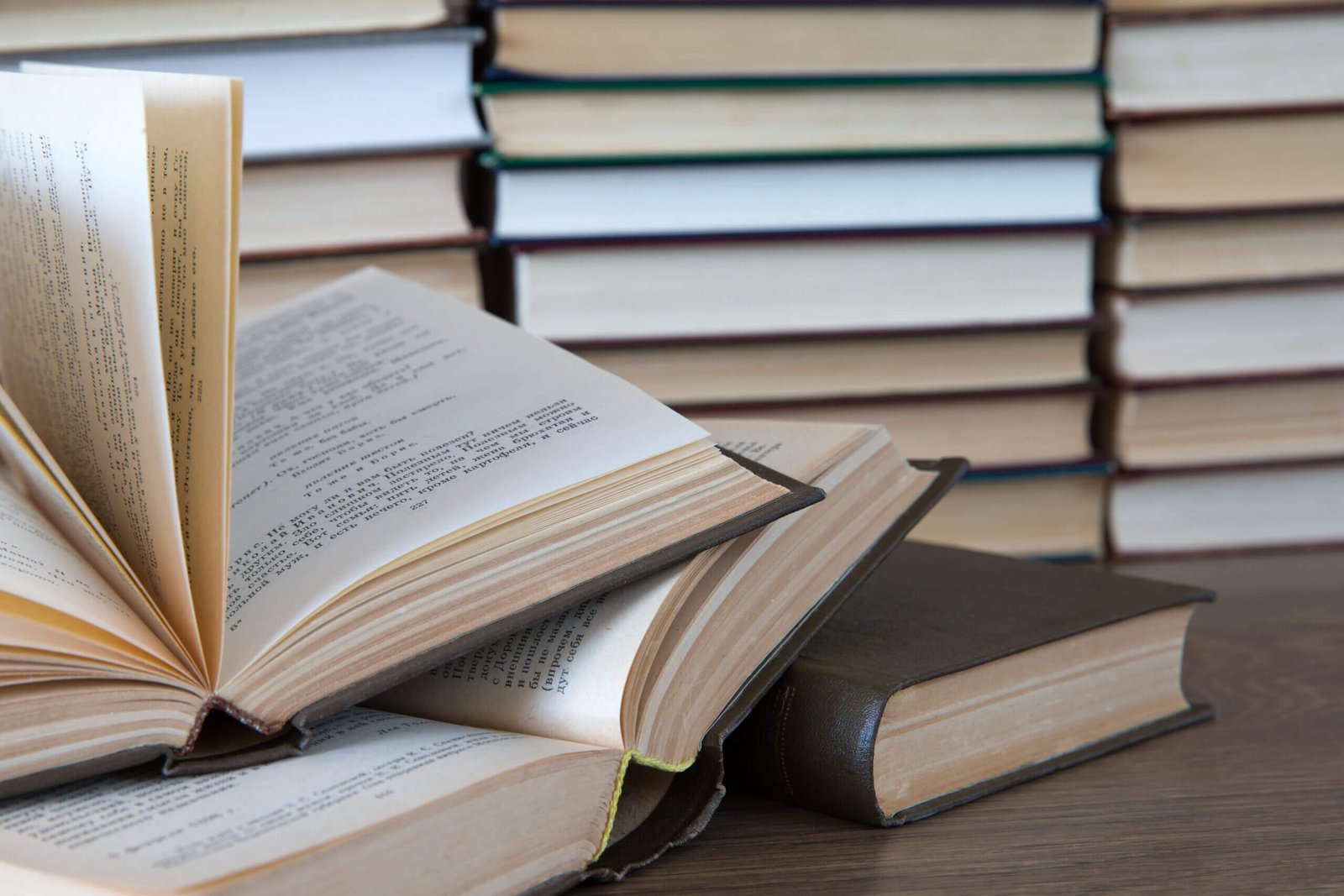 If you’ve ever wondered what two random genres would look like if someone put them together, then chances are you’re into hybrid genres. Whether hybrid texts in literature or crossover themes in mobile games, engaging different discourse types, blending a traditional form or two to create multi-modal texts and cinematic masterpieces.

So if you’re looking for a new and exciting way to read, write or be entertained, then hybrid genre is the perfect option for you! This type of fiction combines the best of both worlds, giving you the opportunity to explore a variety of topics and settings and see what you can learn.

What is Hybrid Genre?

The term hybrid genre is used to describe texts, mobile games and films that combine two or more genres. The common features in hybrid texts is that two genres often co-exist in their traditional form, rather than blend into one. These multi-modal texts can be a mix of mystery and romance, science fiction and fantasy, or any other number of genres. The idea behind a hybrid genre film is to combine the best aspects of both worlds and create a new, unique form of storytelling.

Marriage between the real world and imagination has always been at the heart of storytelling. It’s what allows us to explore different possibilities and see the world in a different light. With hybrids, we’re getting closer to capturing this essence than ever before.

What are the Benefits of Multi-Genre Hybrid Texts?

For starters, this type of fiction offers a wide range of options, making it perfect for people who want to explore different topics and settings. Additionally, hybrids can be difficult to define because of their multifariousness, polymorphous nature, and promiscuity. This makes it an interesting read for critics and readers alike.

In addition, hybrids offer readers a greater experience than traditional genres. They allow readers to explore different cultures and backgrounds in a way that is both enjoyable and informative. Furthermore, they help to break down the barriers between genres by combining aspects of multiple types of writing into one cohesive work.

Ultimately, hybrid genre allows writers more freedom in terms of style and content. This results in books that are both unique and engaging. They’re perfect for those looking for something new!

What are the Different Types of Hybrid Genre?

There are many types of hybrid genres, but some of the most popular include:

This is a type of fiction that combines elements of multiple niches within fiction. It is often seen as more complex and sophisticated than regular genre fiction, but it also contains elements that are appealing to genre readers. Some major genres used in crossovers include crime, fantasy, romance, and science fiction. However, the notion of genre means there are many other subcategories that can be divided into different groups.

Another popular category, especially in the film genre, is called magical realism. This genre combines elements from both fantasy and realism, often blurring the line between the two genres. Magical realism typically includes fantastical events in a realistic setting and often explores the clash between magic and reality. Game of Thrones would be a great example of this in the world of television.

Finally, there are also horror genre hybrid texts. This genre combines elements from both horror and suspense genres to create a spooky, thrilling experience for readers. Horror hybrids often focus on creating an atmosphere of fear and suspense, making readers feel scared or uneasy as they read. Stephen King masters this to perfection.

Non-fiction multi-genre hybrid texts combine facts about a particular subject with literary works. These types of texts are usually written by experts in their field, and they use information from academic journals, newspapers, and magazines, to provide context for their stories. Think about hybrid texts such as a history textbook for example, where often characters are used to portray real-life events of yesteryear in informational texts.

Very often, these multi-genre hybrid texts can embody the life experiences of the author and their social life. A great example of this would be works where the author tells their own true story with a heavy narrative that’s almost fictional. A great example of this is the true stories presented by British comedian Danny Wallace in “Join Me” and “Yes Man”, the latter becoming a Hollywood film starring Jim Carrey.

Hybrid-Genre Games such as AFK Arena

There are many examples of hybrid games out there today, and some of them have even become very successful. One of the best known examples of hybrid genre games is the Monkey Island series, a point-and-click comedy-adventure game that features puzzles and battles such as Insult Sword Fighting. These games later evolved into more cinematic experiences such as the Telltale series.

The mobile industry has taken off recently, and it’s only going to keep growing. All you have to do is look at the app store rankings to see how many hybrid games are at the top of the charts. Mobile gaming is one of the fastest growing industries right now, and it’s only getting bigger.

It’s no surprise why: people love to play games on their phones! People want to play games anywhere, anytime, and on any device. And because of this, we’re seeing a lot of new genres being developed specifically for mobile devices.

We’re also seeing micro-hybrids within games as players create their own worlds. Take games like Roblox and Fortnite, for example, that offer a sandbox experience to players to be able to create their own worlds and play in them, whether hybrid games involve a traditional third-person shooter mixed with an obstacle course and even elements of real-world simulation in some cases. 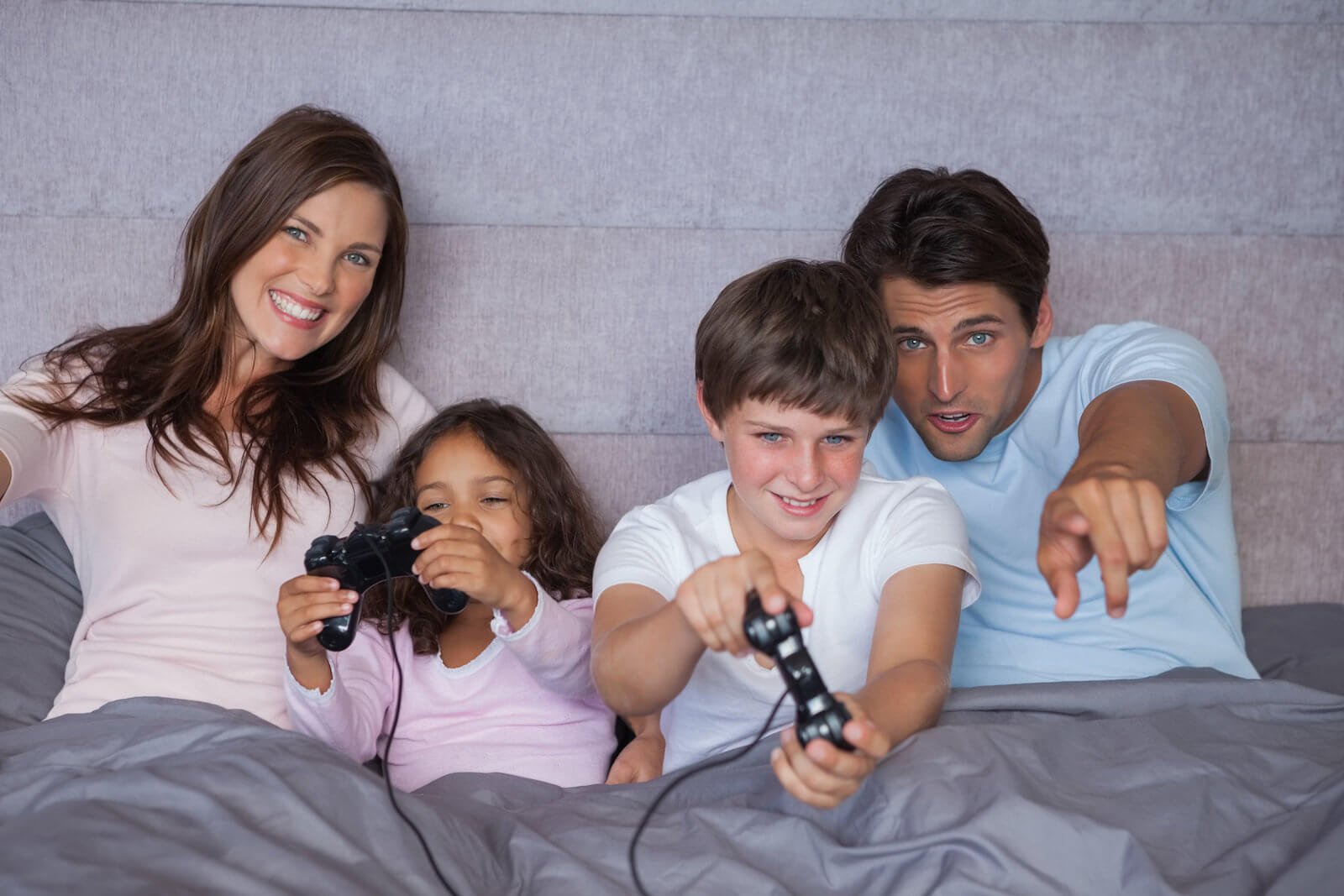 Fortnite in particular is a perfect example of the hybrid genre. A game that’s evolved over time to appease everyone from hardcore gamers, to hybrid gamers, and even casual gamers. Much of that is thanks to its ability to blend multiple themes, whether that’s in the technical gameplay to please hardcore gamers, the narrative storyline that hybrid gamers enjoy, or being able to play as either your favorite soccer player or superhero to something as ridiculous as a toothbrush head.

How to Write Hybrid Genre Texts

There is no one formula for how to write hybrid texts and games. However, it is important to be clear about the genre you are writing in and to make sure that the elements of the other genres you are incorporating are done in a way that supports the story you are telling, whether that’s sharing social life experiences or pure fiction.

Some people may not consider hybrid genre novels to be literature, but they can still provide an important perspective on society. By definition, these require input from both sides of the author-reader relationship and a mutual understanding of what’s being shared. As with any form of writing, it’s important that both parties feel comfortable with the process and understand what’s going on behind-the-scenes.

How to Market Hybrid Genre Texts

Consider your niche and target market in working out how you want to market your book. If you’re looking for a more targeted approach, then consider using social media platforms like Twitter or Facebook. Alternatively, if you want a more general approach, consider using advertising platforms like Google Adsense. Whichever route you decide to take, make sure that you tailor your marketing strategy specifically for your hybrid genre novel. 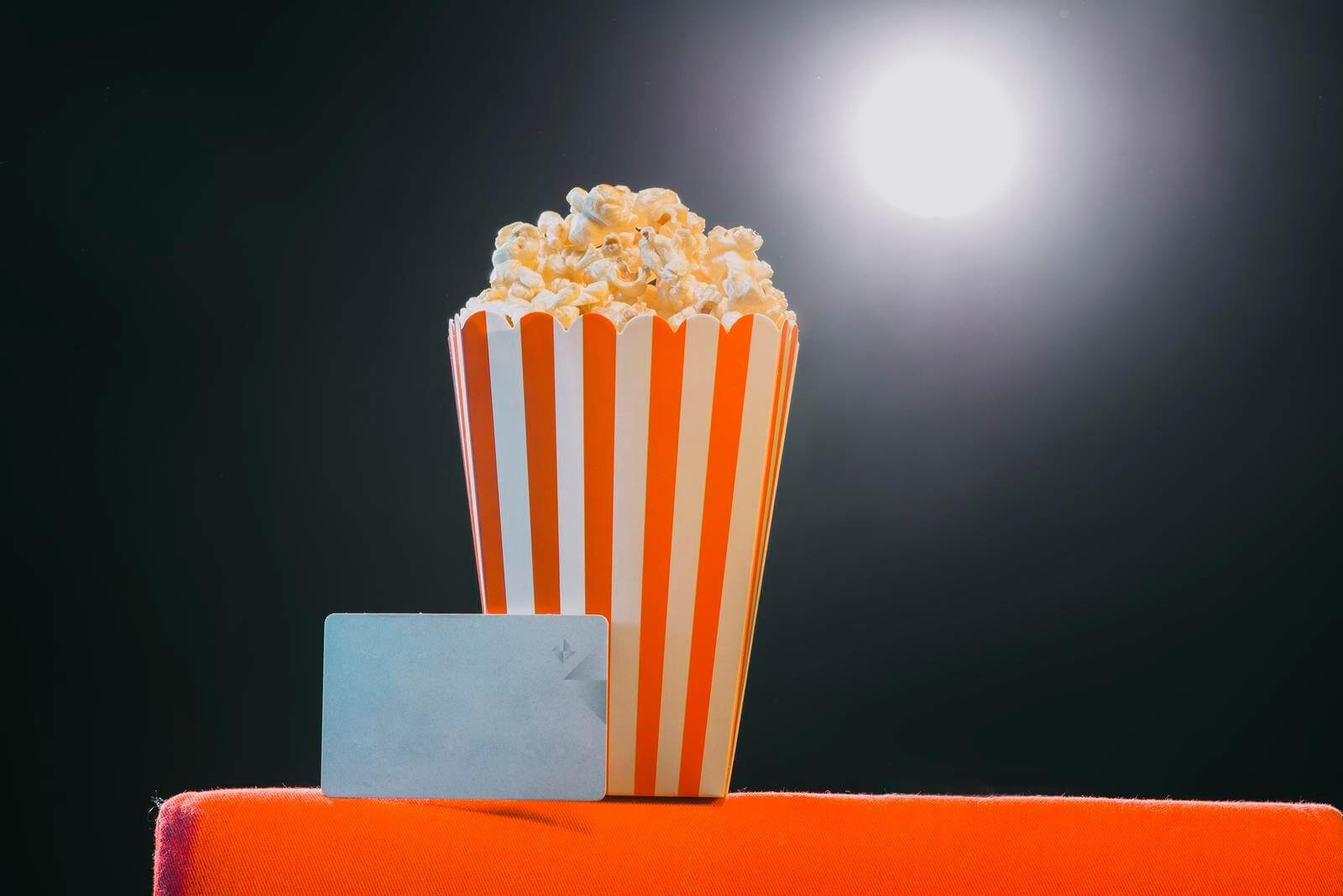 Hybrid genre has been popularised by the cinematic experience

The world we live in today is full of different types of texts. It is impossible to separate them all into neat categories. In many respects, hybrid genre throws the notion of genre out of the window altogether. On the other hand, it can give birth to new fusion elements (for example, science + fiction = sci-fi!)

The only thing that matters is that each text has its own style and purpose. What we call hybrid genre perfectly encapsulates cross-overs and multi-genre pieces of art in a way that allows us to analyse and scrutinise, but most importantly, enjoy, the works of the finest minds.

For a great example of hybrid genre literature, check out Barking Sycamores, a publication from this website’s former owners!