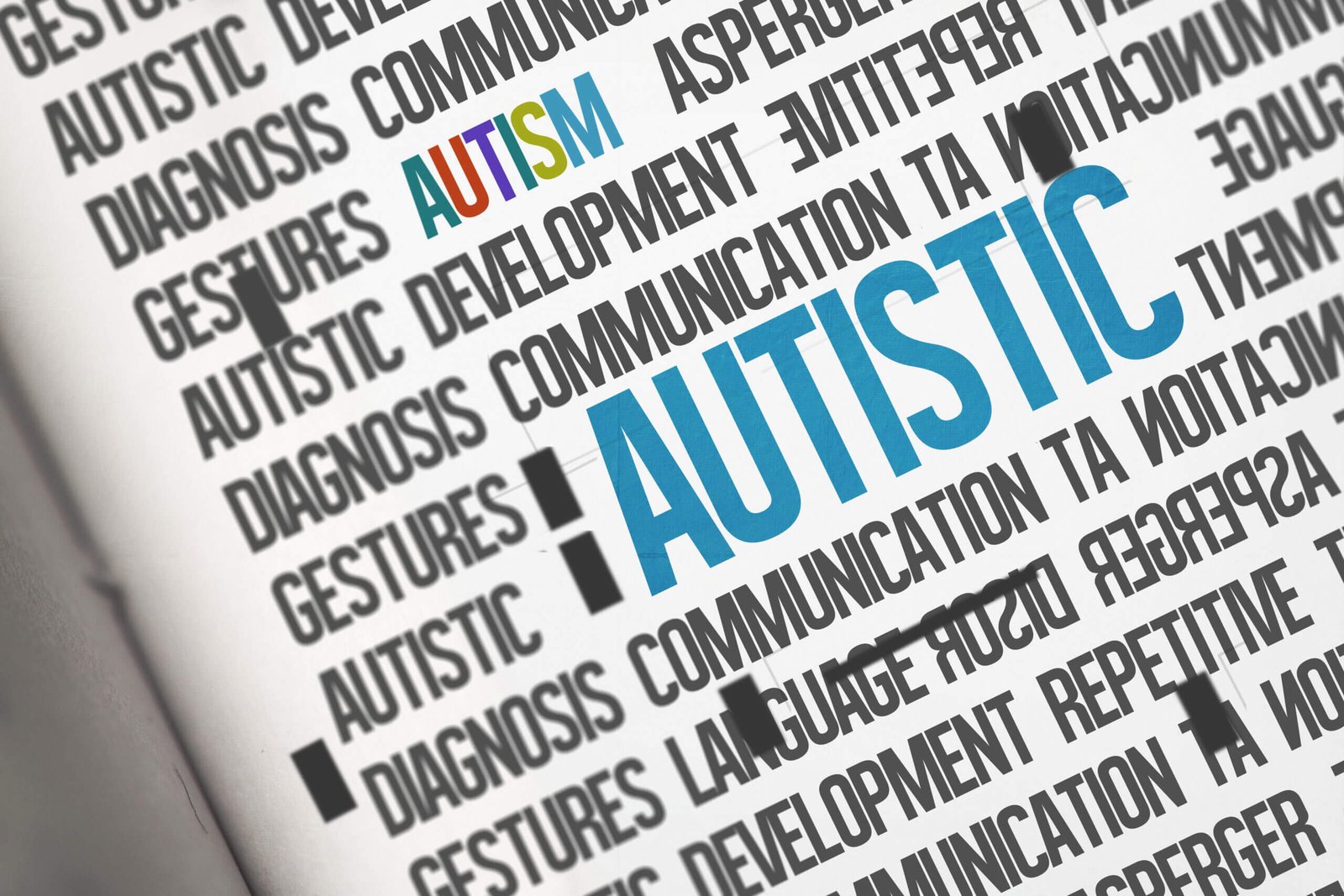 An autistic person is someone who has been diagnosed with Autism Spectrum Disorder (ASD). It’s used as a term of preference for many because many see it as a part of their identity that is embraced, not dismissed as a disorder.

Note however that some people such as Elon Musk prefer to use traditional terminology such as an Autism diagnosis, or in Elon’s case, an old form of Autism diagnosis called Asperger’s. So in this article we’re using the terms interchangeably.

Many creatives, scientists, and entrepreneurs have used their Autistic abilities to live the most fulfilled lives and change the world. Here are some of the most influential famous Autistic people and celebrities with Autism past and present:

Temple Grandin is a very well-known advocate in the Autism community. Grandin, a professoir at Colorado State University, has written several books on Autism Spectrum Disorder.

Dan Aykroyd is a very popular comedian. He was diagnosed with the Asperger’s Syndrome which is a high functioning type of autism. During an interview, he said one of the ASD symptoms was him being obsessed with law enforcement and ghosts. He credits Ghostbusters as one of the things that managed to push him through this entire process.

Yes,Sir Anthony Hopkins also had to deal with Autism. It’s unclear when he was diagnosed, but we do know that he had many learning differences as a child. He also had issues with keeping friendships, while also dealing with obsessive thinking. He does credit autism with the benefit of deconstructing a character and seeing people differently, something that helped during his career.

Most experts agree that Bill Gates has autism, although it can be hard to confirm as he didn’t make it public. What we do know is the fact that he has a very distinct rocking motion while concentration, he avoids eye contact and he uses monotoned speech patterns. All these things are showing something very different, and that’s one of the crucial aspects that show he might be dealing with Autism.

The famous actress Daryl Hannah, star of Blade Runner, talked about her experience with Autism only a few years ago. She managed to live her life on the Autism spectrum, without letting anyone know about the issues she was facing. She is a great inspiration for all of us, and she shows that for anyone on the Autistic spectrum with or without an official diagnosis, there are ways to get past any challenges and move on.

One of the most famous American presidents, Thomas Jefferson is also one of the least understood in his behaviors. His life and times have been mythologized by his admirers and vilified by his detractors. He was a man who loved books, music, art, science, philosophy, and politics. Thomas Jefferson was sensitive to loud noises and adopted many routines typical of Adults with Autism.

There is much discussion as to whether Einstein was Autistic or not. But some such as Autism expert Simon Baron-Cohen of Cambridge University, have frequently highlighted that Einstein exhibited many traits that relate to Autism despite never having received a formal diagnosis.

Emily Elizabeth Dickinson (May 10, 1830 – August 8, 1886) was an American poet. She is best known for her poetry and letters, which are considered to be among the most important works of 19th-century American literature. Her poems have been widely anthologized and published in many editions. She lived a reclusive lifestyle whch led many Autistic experts to believe she was on the Autism spectrum.

Satoshi Tajiri was very interested in insects and animal science, and he eventually turned that obsession he had with insects into the Pokemon phenomenon we all know and love. His autistic traits made him one of the most inspiring people of a generation.

With that in mind, Satoshi Tajiri’s diagnosis is in fact an urban myth. Yet it’s easy to understand how many autistic individuals believe that only someone with a divergent mindset could come up with something like Pokemon.

Cavendish was a scientist most famous for the discovery of Hydrogen. Cavendish was believed to be on the Autism spectrum due to his obsessive interest in science and his lack of social skills of the time.

One of these is that people with ASD lack the ability to feel or show emotions. This could not be further from the truth. In fact, people on the spectrum often feel emotions more intensely than others and can take great joy in life’s simple pleasures where others miss out.

It’s also common for many people to believe that people on the Autistic spectrum have a lack of empathy.  Such an unfair label can be an actual issue in society and hold many back unfairly. But with the right support as we see in our list, the possibilities are endless.

Another common misconception amongst neurotypical people is that people with ASD are all introverted loners who cannot engage with other people. Again, this could not be further from reality. Many individuals on the spectrum crave social interaction and enjoy developing close relationships with others.

They often see things in a very black-and-white manner, which can lead them to be very honest and direct in their communication style. They may also have an amazing ability to focus deeply on one task or interest and become experts in it. This level of focus can sometimes make it difficult for them to switch gears.

Famous people with Autism all use their special gifts to contribute positively to society in ways that others might not imagine possible.

There are a lot of famous autistic people out there, and these are only a few of them. Many managed to achieve success because of their ability to think differently, which is a clear sign that being autistic is not a downside.

If anything, it offered many famous autistic persons the means to reach amazing feats in their own fields. That’s a testament to their own success, high level of commitment and the idea of never giving up, despite being different!

Many autistic individuals may feel like they need to change who they are in order to fit in or be accepted, a process known as masking. Embrace your differences and change the world!

For more inspiring content on neurodiversity keep reading and see what else you can find!

What is Dyspraxia? Dyspraxia Symptoms, Causes and Treatment 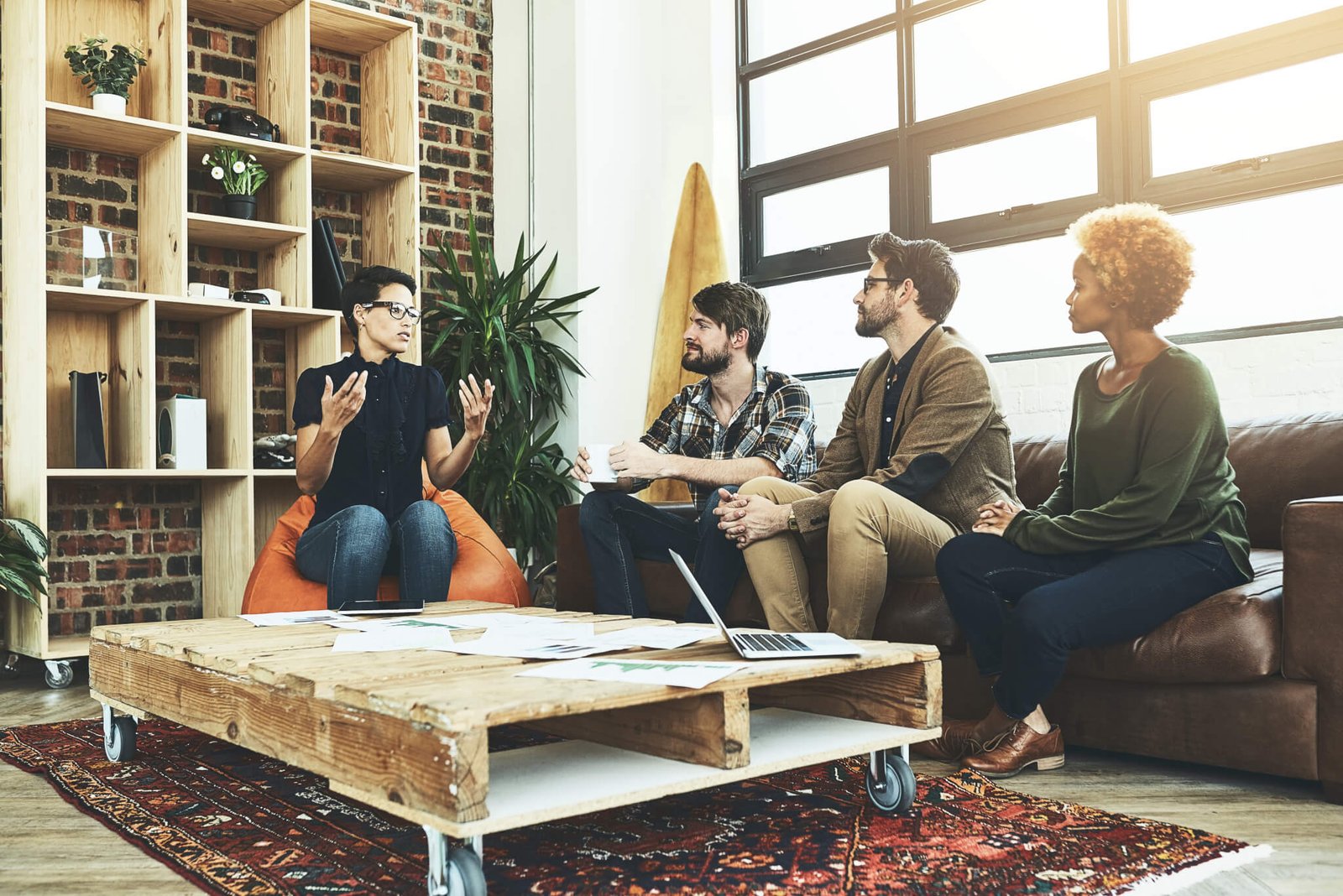 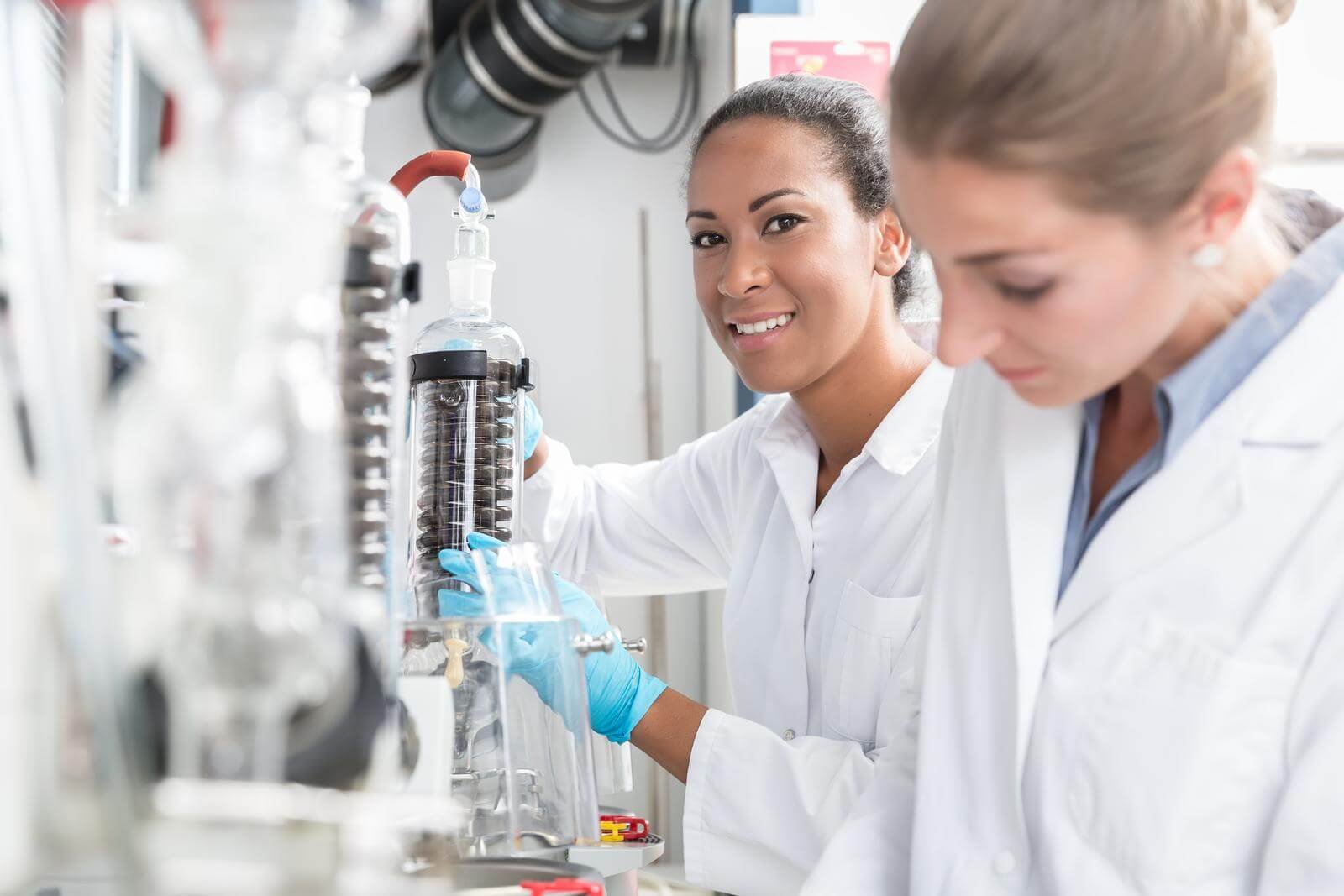 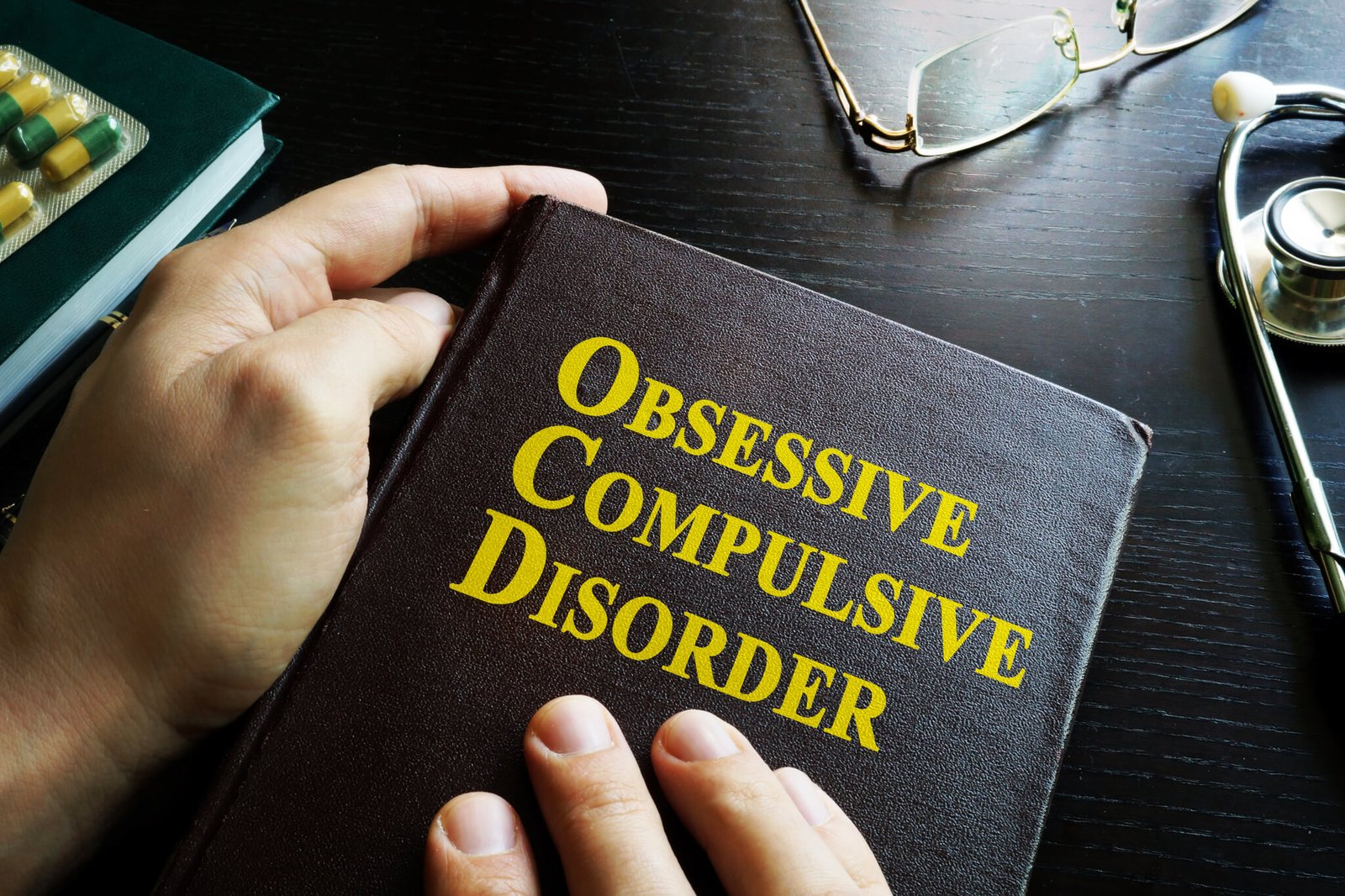 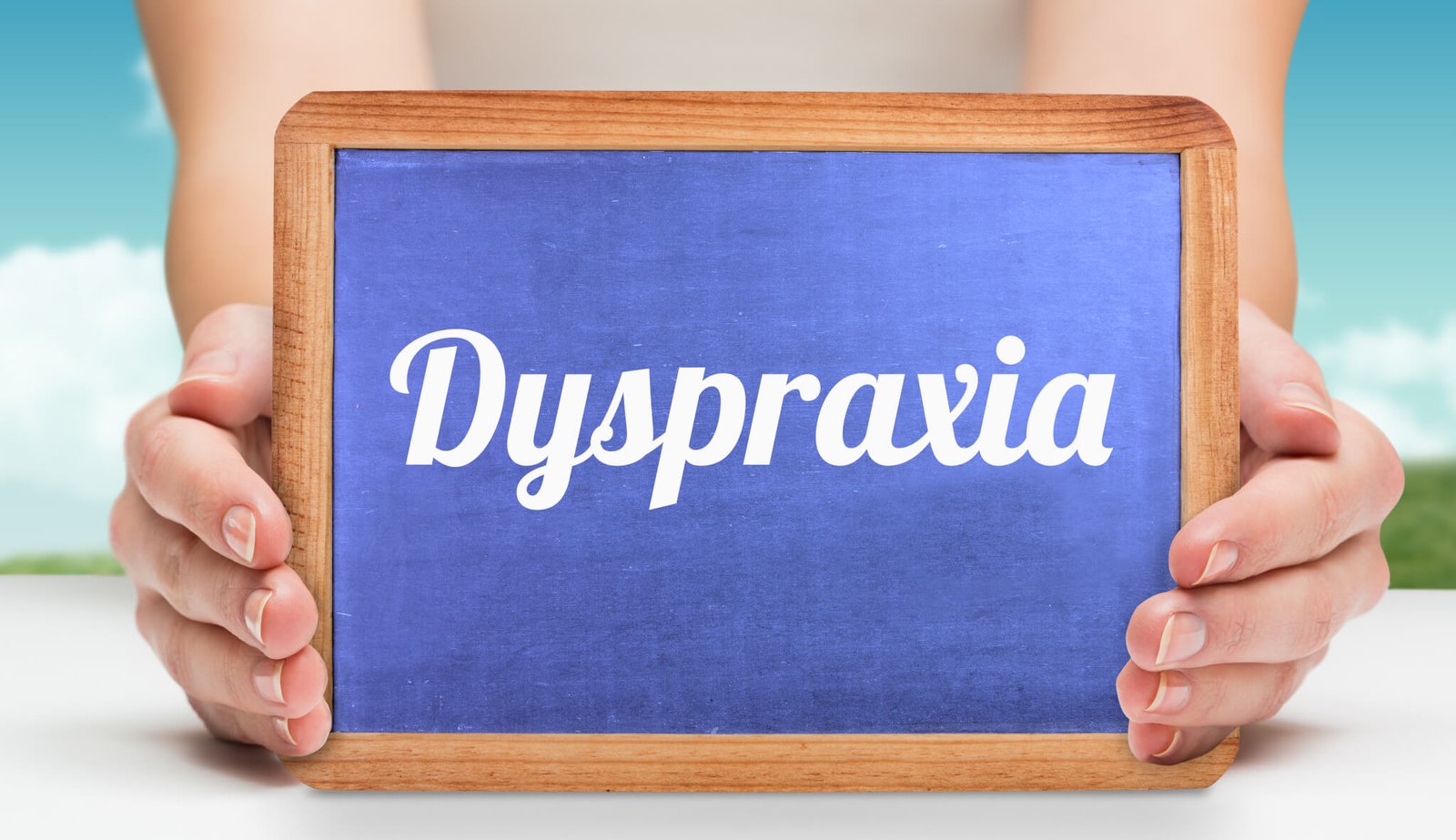 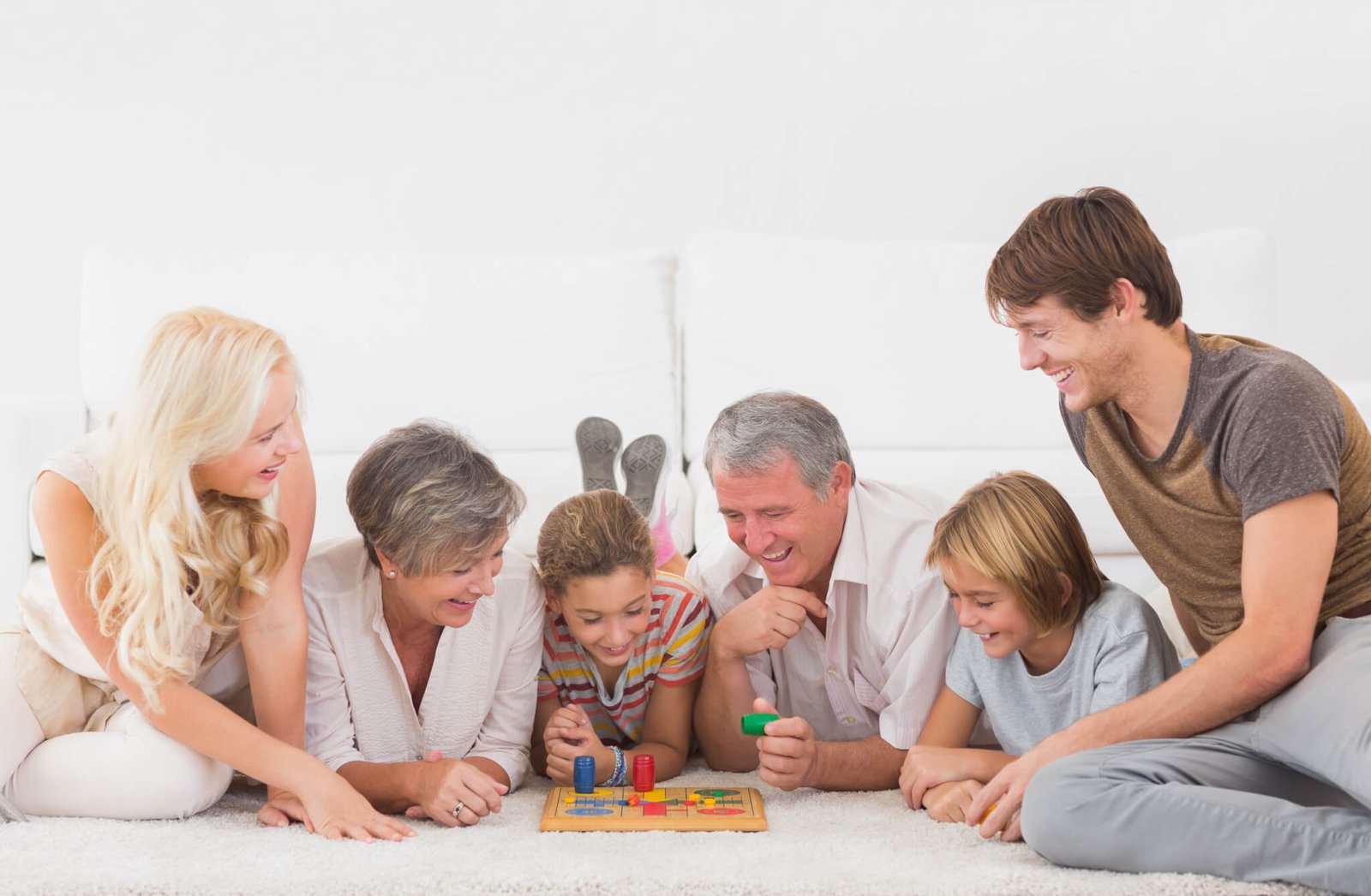 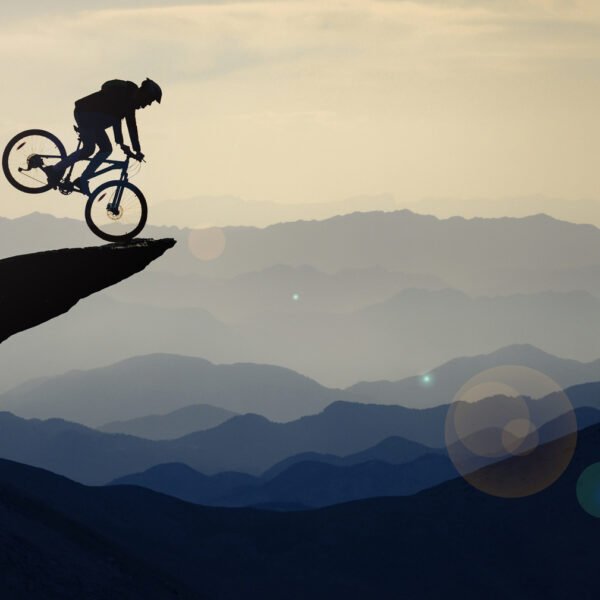